Plenty of talk about THE final

There’s not long left before the 2013 all-German UEFA Champions League final will be played at Wembley Stadium in London. The press attention surrounding both teams and the Bundesliga in particular has never been higher as the world reacts to the rise of Germany’s clubs on the European stage. In light of this increased publicity, both clubs have held media days recently and, as ever, mmc sport were involved. One of our editorial team interviewed the endearing Jürgen Klopp and asked him about the final, his tactics across the whole season and why he’s a perfect fit at Borussia Dortmund. 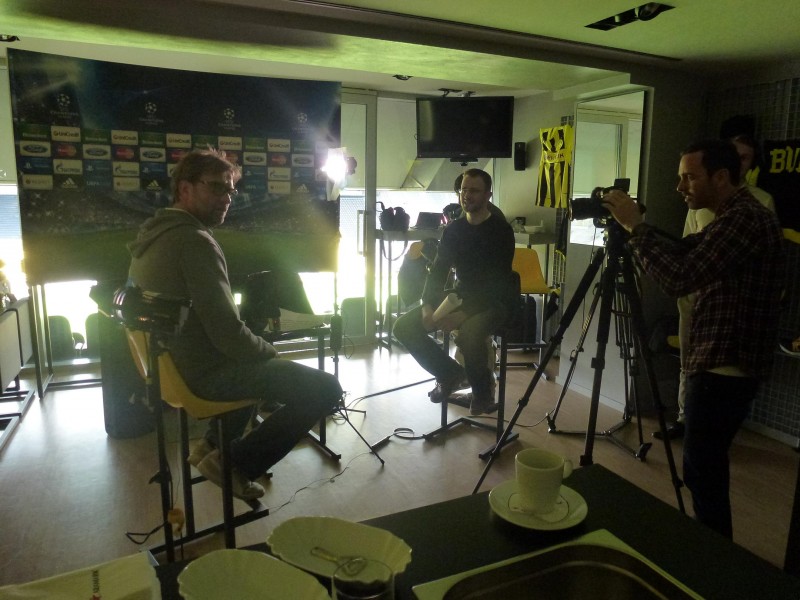